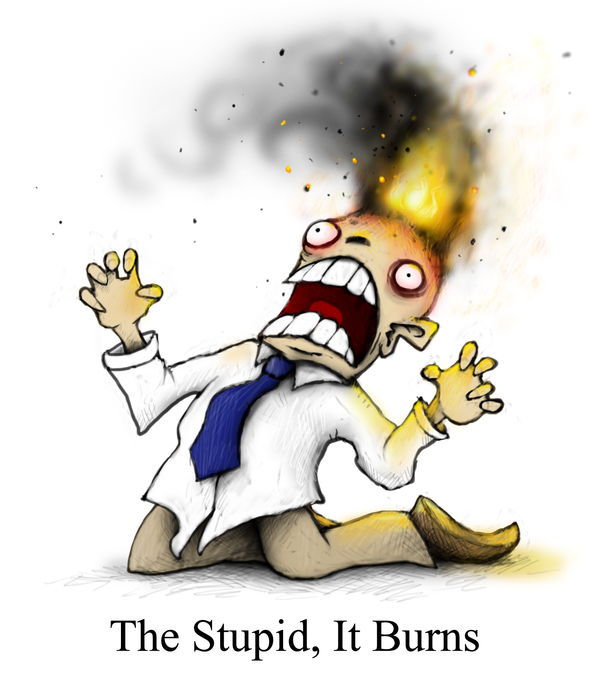 Yesterday, I received a message from a Grant Rant reader who was annoyed that in my Sunday column “It couldn’t happen in Canada? Think again?” I was critical of U.S. president Donald Trump using 9-11 as a justification for his travel ban imposed on seven Muslim-majority nations and shutting down the U.S. refugee program.

I pointed out, as did many others, that none of the 9-11 hijackers came from any of the countries on Trump’s blacklist. None of them were refugees. In fact, no terrorist attacks in U.S. since 9-11 have been committed by refugees. Rather they were committed by citizens or legal residents.

So, argued I, Trump’s ban doesn’t really do much to protect the United States. The 9-11 hijackers mostly hailed from Saudi Arabia, a nation not on listed on the ban.

There were NO hijackers, Grant. 9-11 was a ‘false flag’ operation by the Bush administration to start a war for oil. The buildings were destroyed by control detonations. Go watch Youtube and learn! 2 bad ur a media shill who writes whatever ur paid to instead of the TRUTH!

This is the world we are living in now, folks. In the upside down universe of #alternativefacts, one lie can be rejected by using an even more insane lie.

Sometimes there is just not enough coffee in the world to deal with the burning stupid.

One thought on “#alternativefacts: Incident No. 13”