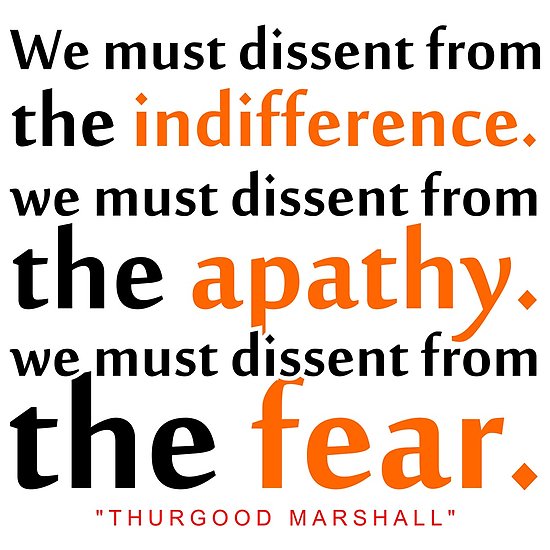 Niagara has a problem.

In this instance, I am not referring to the last four years of scandal and controversy at Niagara Region. I am not referring to the multiple external investigations, the attacks on politicians, the public or the press. Neither am I referring to the back room manoeuvring on council that gives an unelected staff member historically unprecedented influence over the decisions of elected representatives, or the secret politicking that sent a police chief into retirement.

I am actually talking about the voters of Niagara because historically most of them don’t bother to show up on election day.

During the last election in 2014, around 37% of eligible voters cast a ballot. To put that another way, 63% of voters willing chose to disenfranchise themselves. This is not something Niagara can be proud of.

This creates the bizarre situation where the vast majority of citizens chose to be mute when it came to select their political representatives – and then complain about the conduct of that government after the fact.

That abdication of civic responsibility, historically speaking, tends to result in poor governments that have no real mandate from the citizens, because of them stayed home on voting day. It means the odds are you are governed by councillors who don’t represent you in any real sense.

Some commentators, including recent editorials in the St. Catharines Standard newspaper where I work, have framed this municipal election as the most important in Niagara’s history. Certainly, the level of chaos at the regional level is unprecedented and the impact of another four years of that on Niagara would arguably be deleterious indeed.

Think about this fact: In a community like St. Catharines, where six of 22 candidates will be sent to regional council, a candidate can get elected with less than 7% of the total vote! That means a councillor – who once they are elected could the became regional chair and the face of the entire region – could get into office with fewer votes than there are people who live on your street.

This means every single vote matters. This means if you don’t want a councillor who uses his government email to send pornography (for readers outside of Niagara, that actually happened in 2017) you have to vote for someone better.

If you will forgive me for liberally paraphrasing the late, great Edward R. Murrow, this is not the time for those who oppose the conduct of the regional council to stay silent, nor for those who approve. We, as a community, can deny our democratic duty, but we cannot escape for the responsibility for the result.

If you want a better government, then you need to vote for one. You cannot wait for someone else to do it for you, or hope that by happenstance the government you did not vote for will reflect your values and your priorities. When you opt out of democracy, you hand the reigns of power in your community to those who don’t have your interests at heart.

If you don’t vote, and the next government goes down a road you don’t like, your lack of a ballot does not absolve you of responsibility. Your inaction helped chart the government’s course of action.

So on Monday, take the time and make your voice heard and vote. It’s your voice, your community, and your duty.